A GIANT OF A PANTOMIME!


He will be joined by the brilliant IAN KIRKBY playing Dame Trott (CBeebie’s Swashbuckle, and back by popular demand to the Alban Arena!).


The show will be produced by Evolution, the same award winning team behind the Alban Arena’s smash hit, five star pantomimes.


Jack and the Beanstalk promises to be our most spectacular pantomime yet, with lavish sets, hilarious jokes, and FE-FI-FO fun for the whole family! So don’t miss out, book your tickets today! 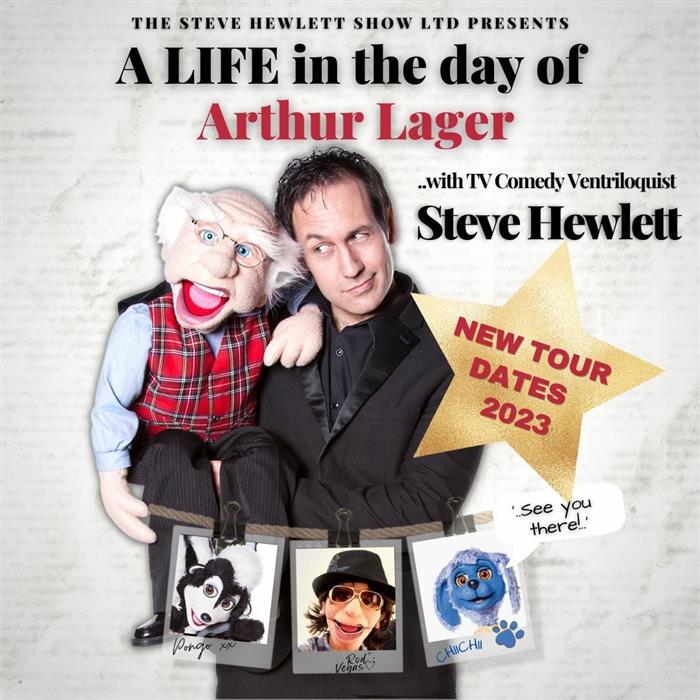 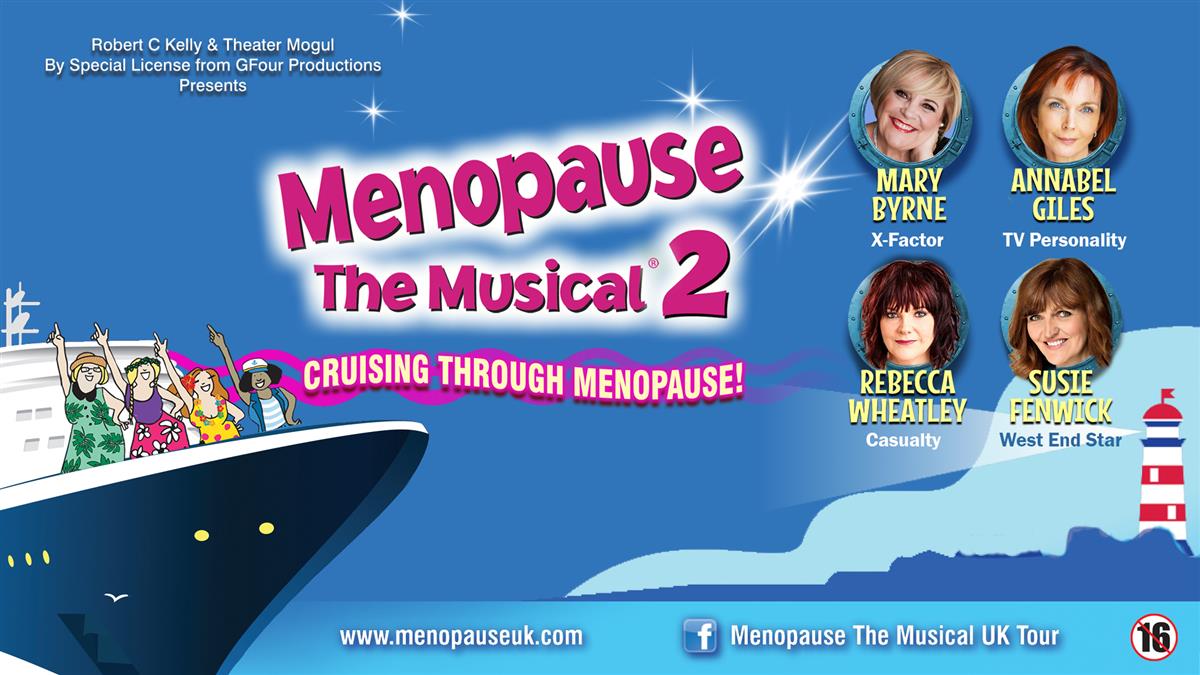 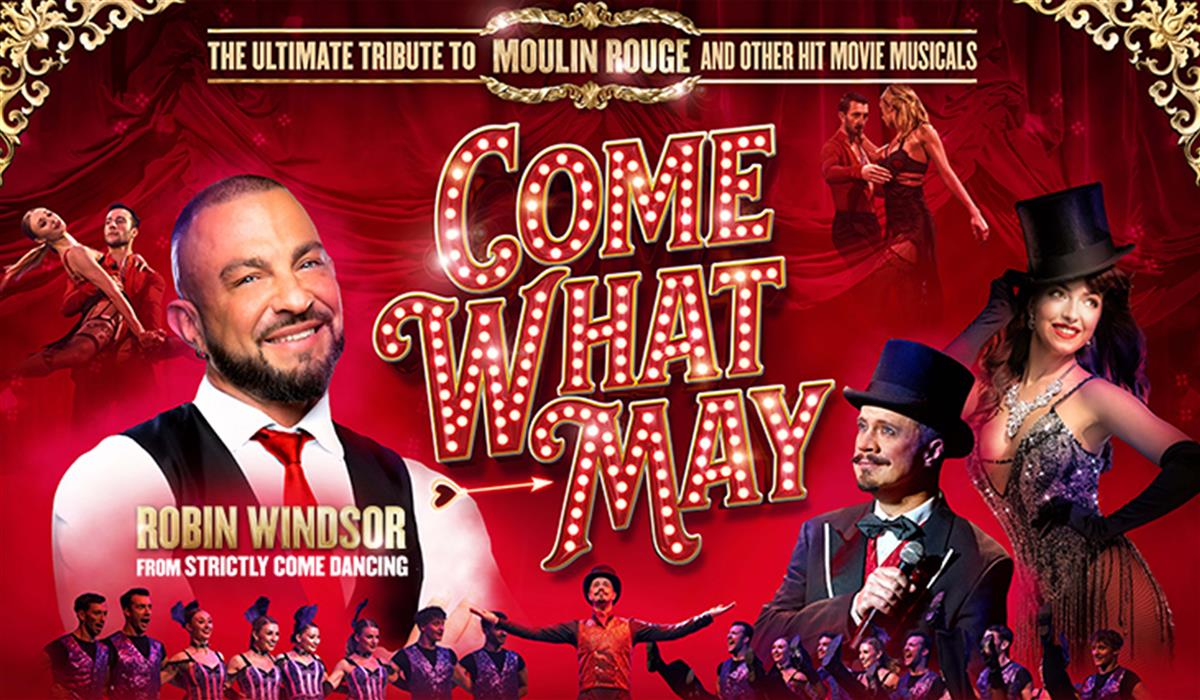 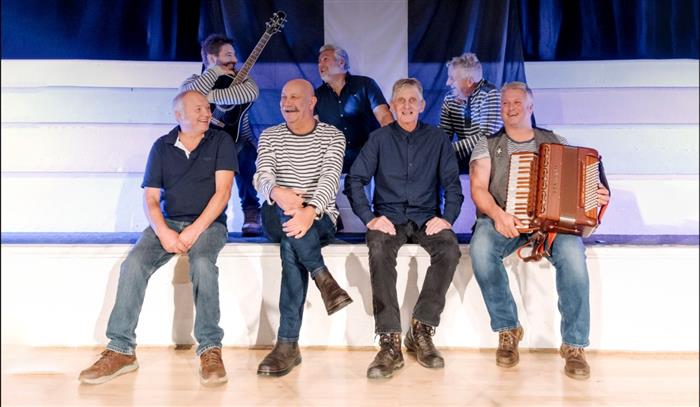 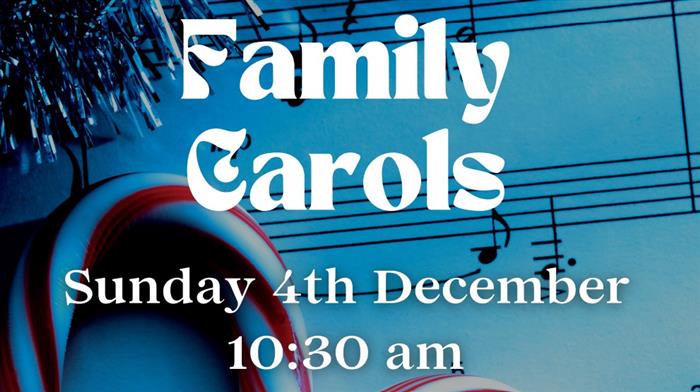 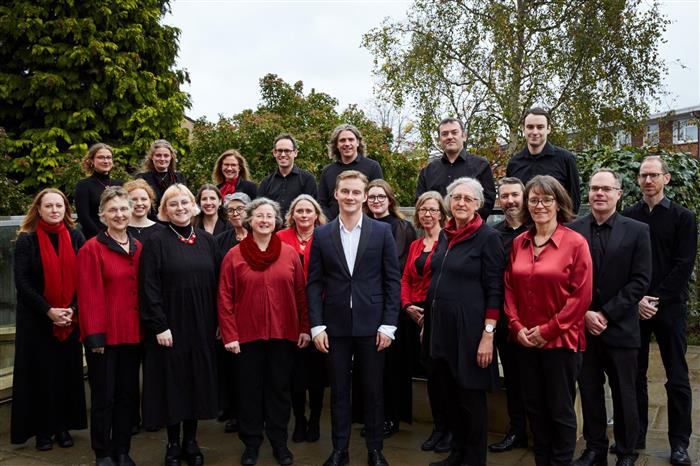 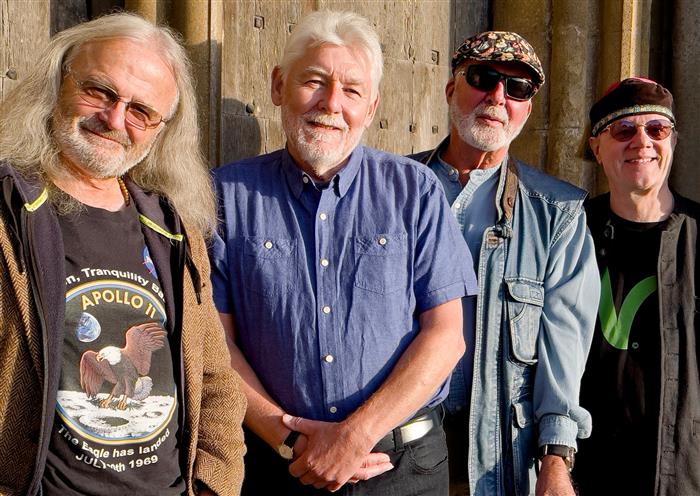 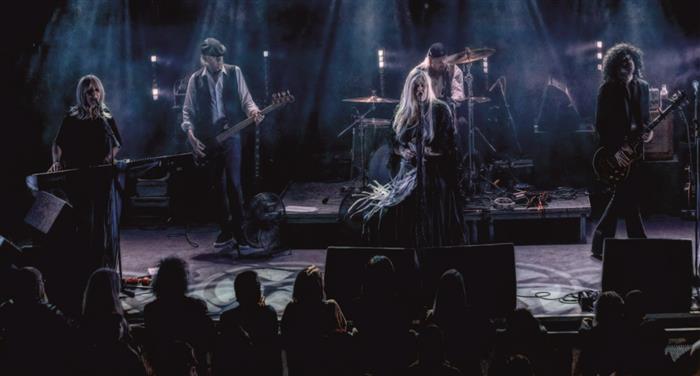